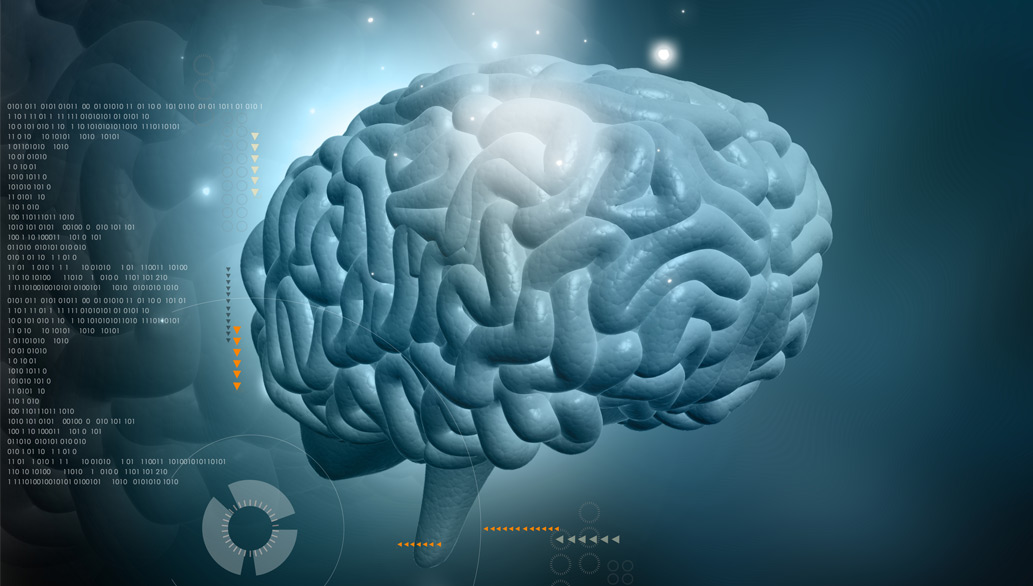 More than 70% of all preterm deliveries are late preterm (34–36 weeks of gestation). Late preterm birth is also associated with a risk of memory impairments. Two recent research papers have examined potential links between preterm delivery and neurocognitive performance in adulthood.

A study(1) into preterm birth and neurocognitive performance in late adulthood tested 919 Finnish men and women born between 1934 and 1944 and with a mean age of 68.1 years on the Consortium to Establish a Registry for Alzheimer’s Disease Neuropsychological Battery (CERAD-NB).

A second Chilean study (2) has analysed gestational age and developmental risk in moderately and late preterm and early term infants.

There is growing evidence reporting that moderately preterm, late preterm, and early term infants are at increased risk of developmental delay. However, the characteristics of this association are not well established in the literature.

Based on analysis of 1667 infants born between 32 and 41 weeks, the study found an inverse and “dose response” relationship between gestational age and developmental delay risk using the ASQ at 8 and 18 months of corrected postnatal age. The next task will be to understand if this higher developmental risk in moderately and late preterm infants is transient and modiﬁable, or whether it persists throughout life. This will allow early-intervention strategies to be better targeted.