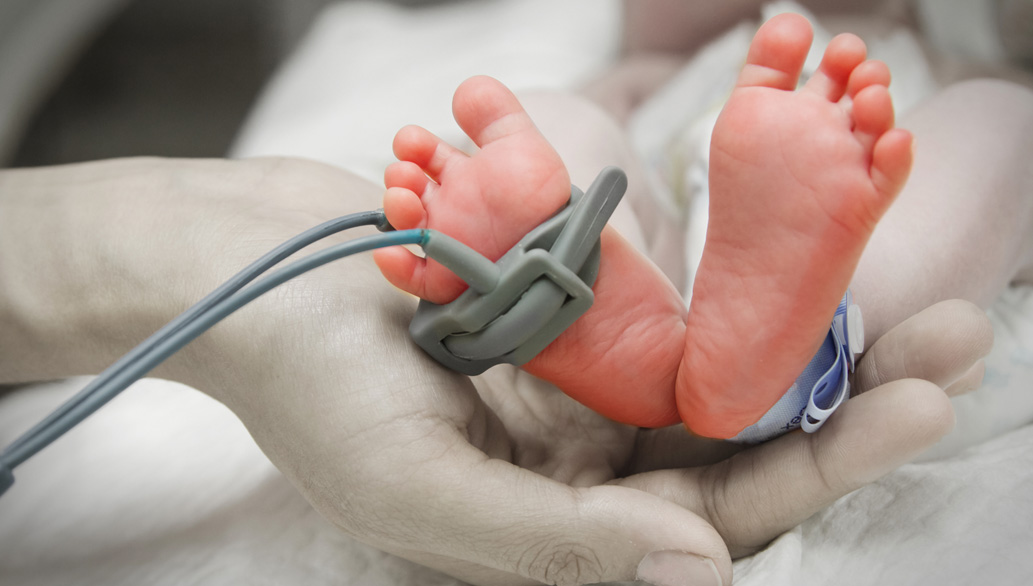 Early onset sepsis is still a significant cause of morbidity and mortality in neonates, but not enough clinical and laboratory diagnostics are currently available to allow the necessary antibiotic treatment to be applied.

1 responses on "Early detection of sepsis"